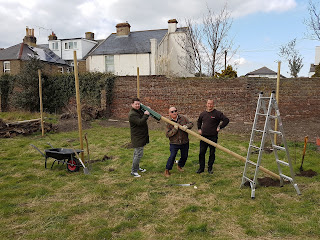 Deal’s own community hop growing project – the Deal Hop Farm – has been invited to grow hops at the historic ‘Captain’s Garden’ at Deal Castle.

Ben Palmer, Manager for English Heritage’s Deal Castle said “The Captain’s Garden has been an integral part of the historic site at Deal Castle and Deal’s own story for centuries.

English Heritage is currently looking for long-term funding to make the garden safe, conduct an archaeological survey and develop, restore & bring back into use the out-buildings on the site.

In the meanwhile, we have invited the Deal Hop Farm to grow hops in the Captain’s Garden and make a start at bringing a small part of the site back into community use”


Steve Wakeford, of the Deal Hop Farm said “We are really very pleased to be involved in this important site for the town.

English Heritage are already part of our project; growing hops in the kitchen garden at Walmer Castle.

We had a great response from our members, many of whom have volunteered time to get the area English heritage has allocated into a usable condition.

The Garden has been dormant for many years but has great growing conditions and wonderful wildlife. We are looking at ways that local residents can get involved with the project.

It is a great privilege to be working in such an historic and wonderful garden. As well as contributing to our community hop growing project we see great potential for further community use and the start of a fruitful dialogue to shape its future between English Heritage and the wider community in Deal & Walmer.

The Deal Hop Farm has organised an open day on Easter Monday at the Captain’s Garden (which is directly opposite the castle on the other side of Victoria Road) between 10:30am to 2pm.

This is first of a series of Open events during the year for the wider community to see what we are doing, our plans for 2018 and the chance to get involved.

We look forward to welcoming people to Deal’s Secret Garden” 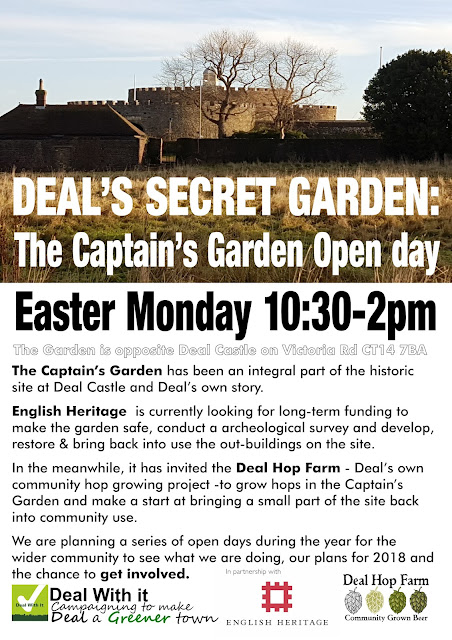 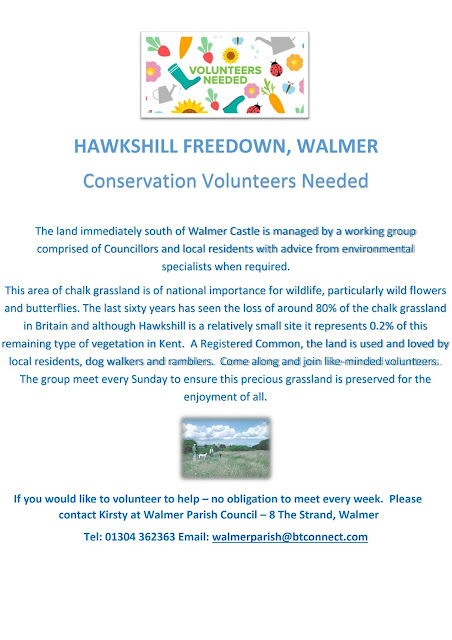 Posted by SteveW at 9:07 PM No comments: 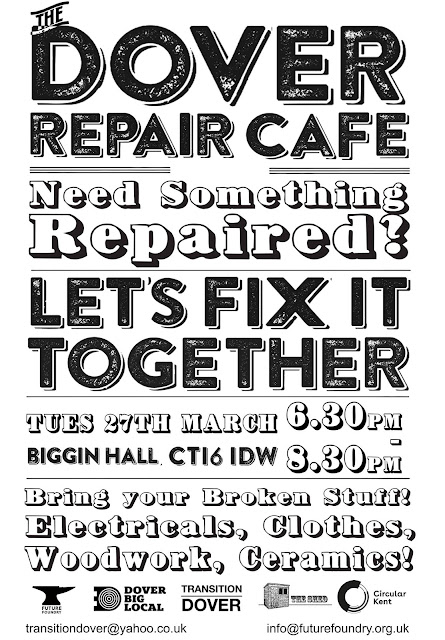 The farm has Saturday rhizome pick up stalls at the Landmark Garden, Deal High St, on Saturday 17th and 24th between 10:30 and 12:15. The farm will also host a open day at the Historic Captain's Garden at Deal Castle where it has been invited to grow hops on Easter Monday

If you want to join you need to get your skates on ... drop a email to info@dealhopfarm.org.uk for further info.

Posted by SteveW at 4:38 PM No comments: 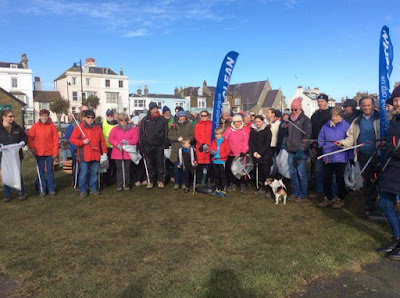 After a freezing week our local community turned out big time, on today's Walmer Beach Clean.

Over 80 people braced the elements and collected a record breaking 200kgs of rubbish in some 70 bags.

This clean was part of a national initiative #GreatBritishSpringClean

Thank you to everyone who volunteered and organisers Vicky, Sonja, Wendy, John and Charles 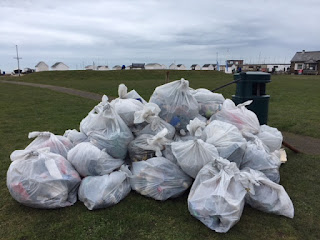 Posted by SteveW at 3:04 PM No comments: