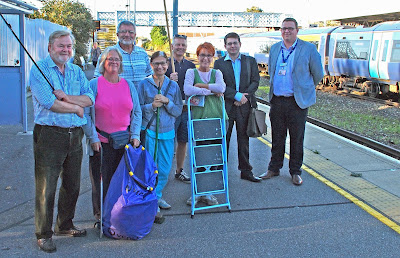 The Deal Rail Station Garden's Clean-Up Crew as well as giving the station area a good clean on Thursday also meet with local representatives from both National Rail, South Eastern and Salisbury's.

The Clean-Up Crew is a spin off from the Deal Station Garden which manages the edible garden on the Platforms since 2012 has come together now 4 times over the last three months to blitz rubbish and the 'unloved' feel of the station.

The key areas of concern raised at a positive meeting:

We have started to tidy up the meadow area - this should be completed in the next two weeks and we will be painting the planters  in October.

Next Deal Station Clean up is on the 11th October.

We are also meeting for a drink & chat in The Bar on 8th October at 7:30pm - All Welcome

What to get started in bee keeping well Dover Beekeepers have a introduction course starting in Feb 2019.

It is for people who have just started beekeeping or who want to find out more before getting their own bees. Topics covered will include equipment, siting your apiary, the life of a colony, the beekeeper’s year and pest and disease control and prevention.

Students will be encouraged to join their own beekeeping branch/association.

Email ThisBlogThis!Share to TwitterShare to FacebookShare to Pinterest
Labels: Bees

Thank you to our 100 volunteers who turned out for the #GreatBritishBeachClean at Deal Pier this morning.

In just over an hour we collected over 40kgs of mainly small plastic although we did find a passport and finger-bob (don't think the two are connected :) )

Big thanks to the Deal With It volunteers for the organisation and Wendy who has to work out what we collected ! 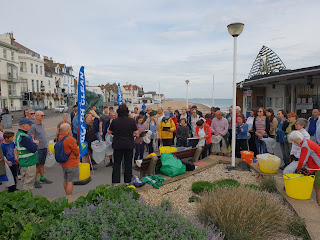 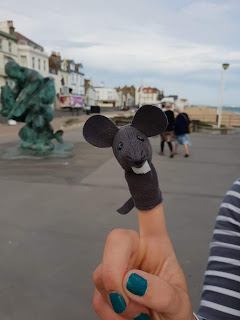 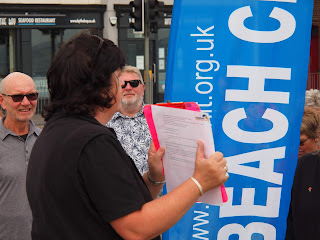 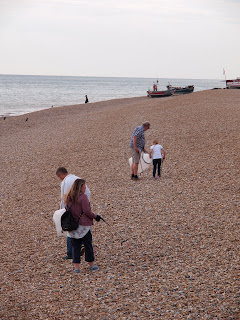 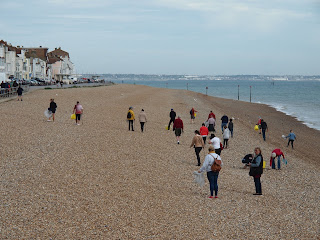 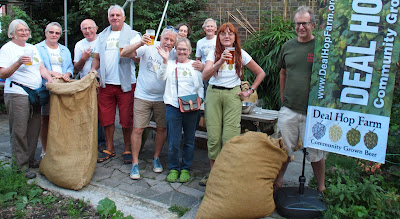 The project which started in 2017 has now over 200 sites growing hops in and around Deal. These are grown in people's gardens, allotments and community spaces (like Walmer Castle, Captains Garden, Landmark Garden) and the project has involved some 300 local people this year 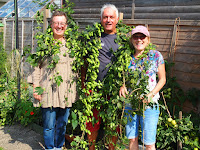 It is one of the largest community growing projects in the country and has been recognised by winning the prestigious Horticulture Week's Custodian Award for ‘Best Community Initiative 2018’.

Members have four days of harvests organised on the 3rd, 11th, 12th and 20th of September with a central collection point of the Landmark Garden in Deal High St from about 5pm on each harvest day. 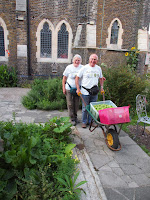 Working with local brewing partner, the Ripple Steam Brewery, who will be brewing a Green Hopped Beer called Hopping M.A.D: Made Around Deal. This will be available in many local pubs early in October. 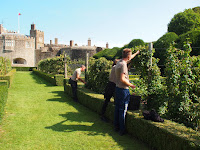 "We are trying to be more ambitious this year with the multiple harvests and brews; We are hoping to make the final one a real celebration of our efforts.


It's not just about producing great local beer, although that is of course very close to our members hearts but it’s also about reconnecting to that Kentish tradition & landscape that has been so much shaped by the hop industry.

We will have opportunities for people to try their hand at hop picking and joining in the fun. If people want to experience some hop picking we will picking the hops at the Captain’s Garden at Deal Castle on Tuesday 12th September about 2:30pm or at the Landmark Garden on 20th from about 5pm." 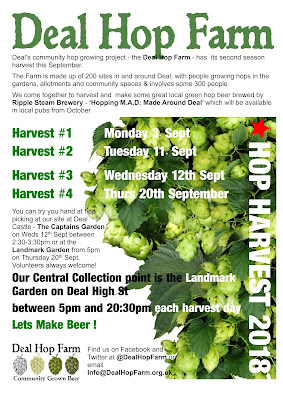 Our September Deal Beach Clean will be part of the 'Great British Beach Clean' happening all around the British Coastline on the weekend of 14/17th.

This is national survey of rubbish on our coastline conducted by the Marine Conservation Society.

The Deal Beach Clean starts at the Deal Pier at 9:30 and will last for about 1.5-2hrs 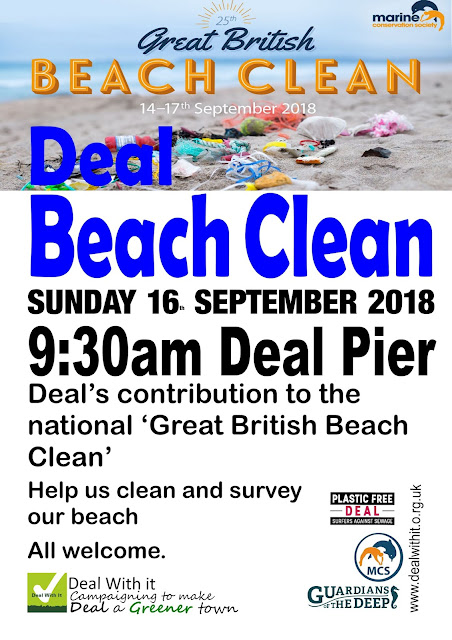 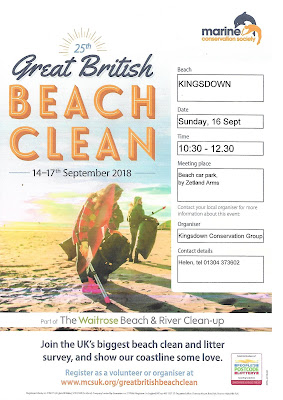