Deal Hop Farm: New Deal Beers are on the way... 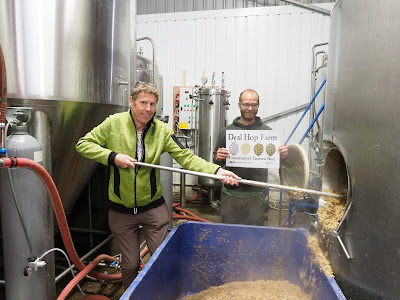 This is going to be Pale Ale (4.1%abv) with some our 2018 dried Prima Donna community produced hops as well as Citra & Cascade hops.

This will be soon followed by a ESB (5%abv) next week just using our hops.

Both beers will be in cask and can and in the town from Easter.

The Deal Hop Farm is very grateful to Sam, Paul, Kerry & Jamie at Time & Tide for moving so quickly to support us and put our hops to good use.

The project is now its 3rd Season and with over 40 new members covers about 250 sites in and around Deal in its patchwork farm comprised of people's gardens, allotments and community spaces.

The group has its last rhizome distribution at the Landmark Garden this Saturday 30th March (10:30 to 12:30) 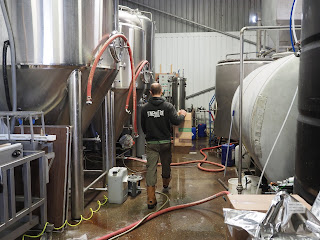 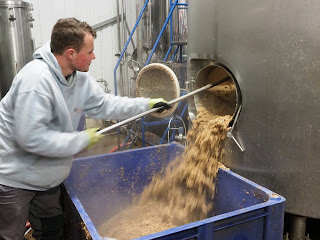 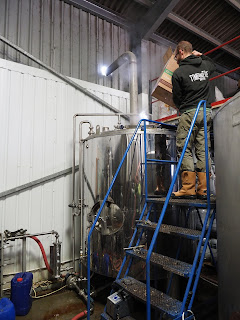 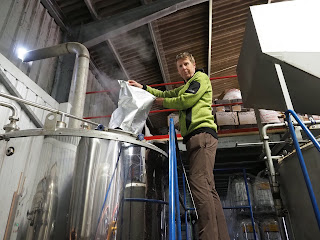 Posted by SteveW at 2:57 PM No comments: 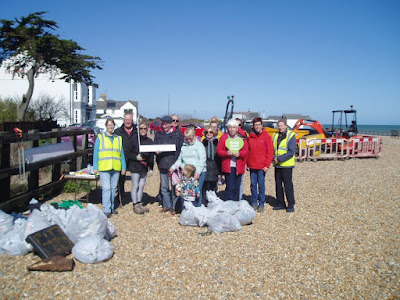 Well done to our colleagues in Kingsdown ConservationGroup on Sunday's Beach Clean.

Kingsdown Beach Clean , organised by Kingsdown Conservation Group on 24 March 2019 – a few of the many people who came.

A lovely sunny day, and 58 people, including children, turned up to help.

We collected around 28 bags of rubbish, weighing a massive of 115.5 lbs.

Posted by SteveW at 7:49 PM No comments: 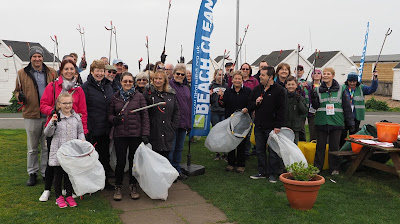 Thank you to our 54 volunteers on today's Walmer Beach Clean. 36.7kilos collected most of it small stuff and about 1.5kilos of recyclables.

We also had use our sharps box for the first time in 4years :(

Next one on 14th April at Sandown Castle end of the beach.

This clean was part of #GreatBritishSpringClean #GBSpringClean with hundreds of events around the country cleaning parks, streets and localities … 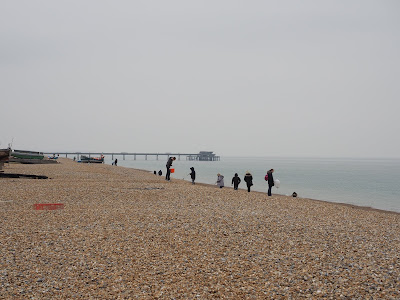 There is a Beach Clean on tomorrow at Kingsdown 10:30am if you need a fix or you join the Deal Station Clean Up Crew on Thursday from 3.30pm 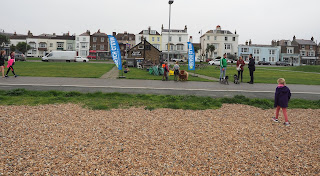 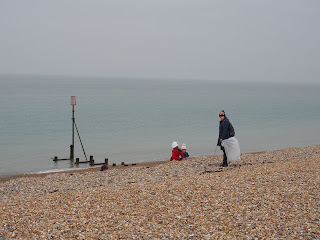 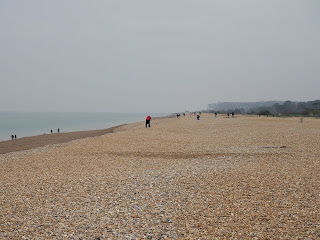 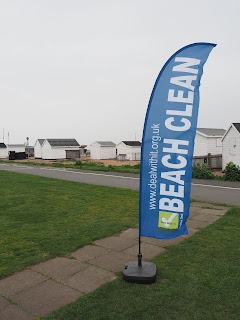 Posted by SteveW at 1:28 PM No comments: 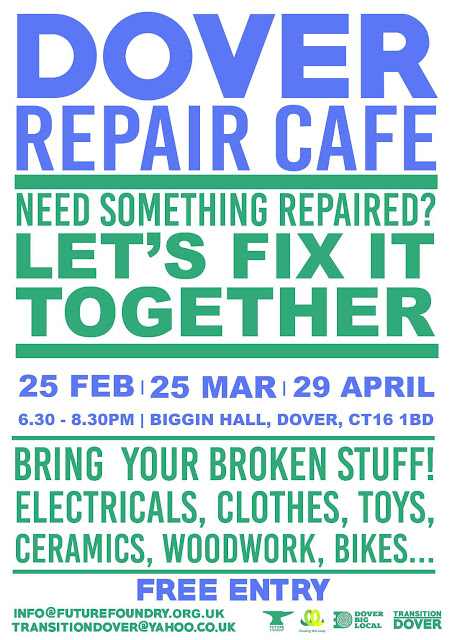 Got anything that needs fixing?
Don't throw it away - drop it down to the Dover Repairs Café
All fixings are FREE

Posted by SteveW at 1:57 PM No comments:

DON'T BE AN IDLER!


Air pollution is increasingly being linked to


Would you like to help clean up the air we breathe in Deal?


Deal Town Council is looking for volunteers to help reduce air pollution caused by vehicles idling at road junctions and outside schools.


Find out how you can help at a public meeting on


Or contact the Events Manager by email joanne.harper@deal.go.uk
Posted by SteveW at 1:35 PM 2 comments:

Email ThisBlogThis!Share to TwitterShare to FacebookShare to Pinterest
Labels: pollution

Deal With iT - March Update 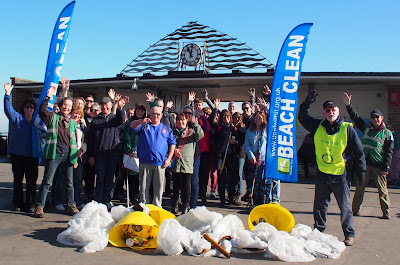 
A number of supporters have been supporting the eXtinction Rebellion events and School Students Climate strikes in Canterbury – all trying to get the IPCC report of only 12 years to do something meaningful for climate change higher on the political agenda. A number of colleagues will be holding an open meeting at the Landmark Bar on 12th March and are supporting the Green Councillors motion to Dover District Council on 6th.

Posted by SteveW at 8:54 PM No comments: