Next Deal Beach Clean is on Sunday 10th July 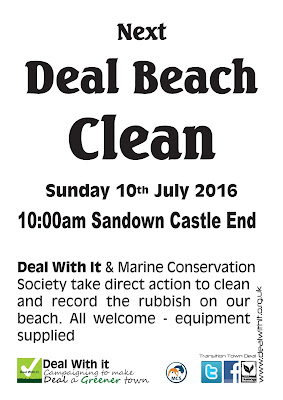 The next Deal Beach Clean will be on Sunday 10th July starting at 10am - please meet at the Sandown Castle end of the Beach.

Pickers, Bags and Gloves - Beach cleans last for about 1-1.5hr
Posted by SteveW at 3:33 PM No comments: 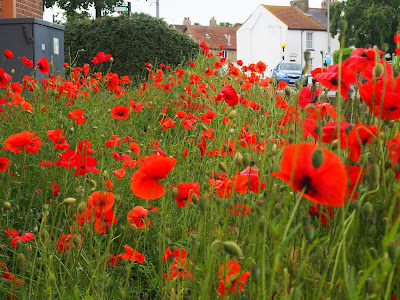 Our pocket poppy meadow on the waste land in front of Deal Telephone Exchange is awesome at the moment.
Get down and have a look. 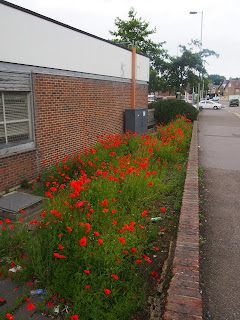 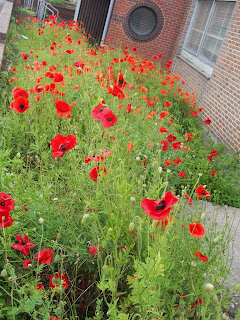 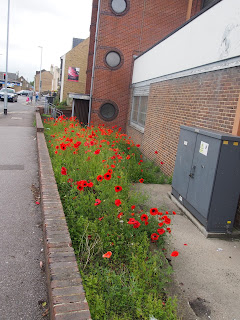 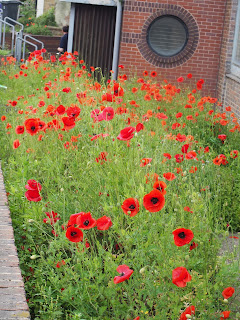 Posted by SteveW at 1:57 PM No comments: 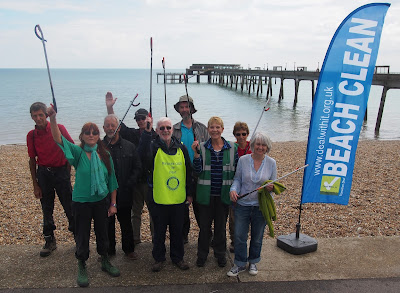 Thank you to our 15 volunteers on today's Deal Beach Clean - about 42kgs of rubbish collected despite the sudden monsoon just as we started!

Our next Beach Clean will be on the Sunday 10th July at 10am starting at Sandown Castle end of the beach
Posted by SteveW at 12:25 PM No comments:


Climate change caused by human behaviour not only affects humans but has caused the first recorded extinction of a mammal anywhere in the world. This animal is a small rodent called the Bramble Cay melomys, also called the mosaic-tailed rat, which lived on the tiny island of Bramble Cay, off the north coast of Queensland, Australia.

The island, only 3 metres above sea level at most, has regularly been covered by rising seas, destroying the animals’ habitat and killing them. The area of land above the high tide level is estimated to have decreased from about 10 acres in 1998 to 6 acres in 2014: 97% of the habitat has been lost in just 10 years.

Around the world, average sea level has risen by almost 8 inches between 1901 and 2010. This is an unequalled rate in any period in the past 6,000 years but around Bramble Cay in the Torres Strait, sea level seems to have risen at almost twice the global average between 1993 and 2014. This tiny island is also the most important breeding ground for green turtles and some sea birds.

Scientists say that other species that are constrained to small, low lying islands or those with very tight environmental needs will probably be the first to go. A report in 2015 found that one sixth of the world’s species faced extinction as a result of climate change and scientists believe that the world is on the verge of the sixth mass extinction.
Posted by SteveW at 3:44 PM No comments:

Sholden Parish Council has organised a litter pick in the parish this Sunday 19 June at 10.00am


Coffee and biscuits after at the hall.
Posted by SteveW at 11:20 AM No comments: 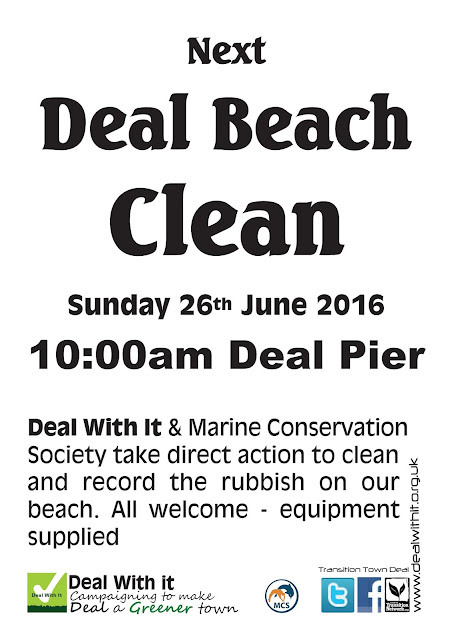 Next Deal Beach Clean is Sunday 26th June at 10am Deal Pier
Posted by SteveW at 9:00 AM No comments: 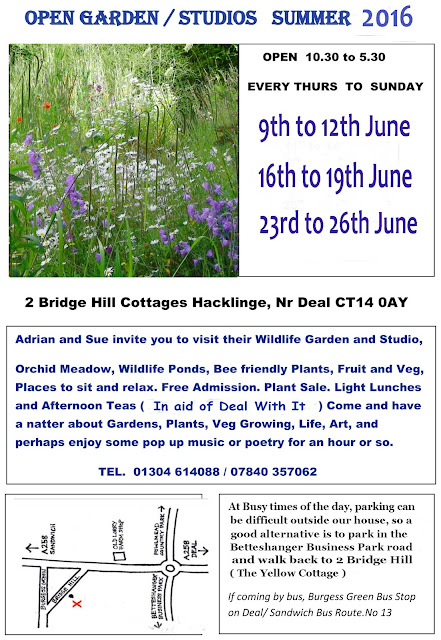